When you will lodge at Ruspoli Bonaparte Residence you will be able to admire  the grandeur of Ruspoli Palace which lies in the heart of Rome’s city center where Via dei Condotti and Via del Corso join up.

Ruspoli Palace is one of the best renowned  16th-century buildings in Rome, devised by the architect Bartolomeo Ammannati. Inside the palace, you can find the staircase designed by Martino Longhi The Young, once considered one of the “four wonders of Rome”. The staircase is composed of 100 steps, each of them made of an unique marble piece over three meters long.

In the residence where Suite Ortensia di Beauharnais is located, the Dutch Queen lived together with her son, the young Napoleon III, emperor of the Second French Empire and grandson of Napoleon Bonapart I. In this residence, the mother of Napoleon III, Ortense, commissioned the execution of frescoes over the ceilings so that to recreate the French atmosphere she was used to.

In 1859, Napoleon III’s grandson, Carl Napoleon Bonapart, married Cristina Ruspoli, establishing a bond between the Ruspoli and Bonaparte families. Among the famous persons who lived in Ruspoli Palace, we can find  the Anglo-German Georg Friedrich Händel who composed the oratorio The Resurrection, and that, in 1709, was also the choirmaster of Prince Francesco Maria Ruspoli. 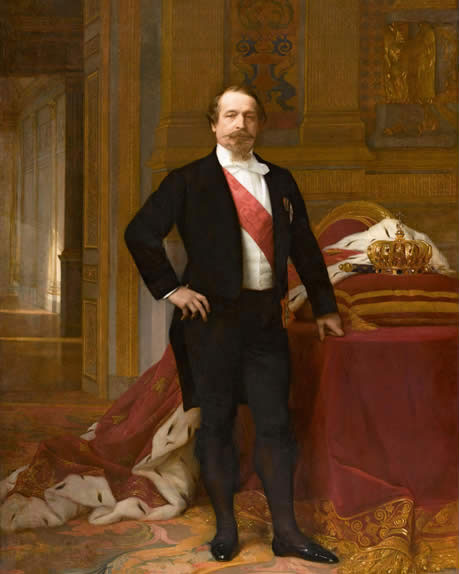 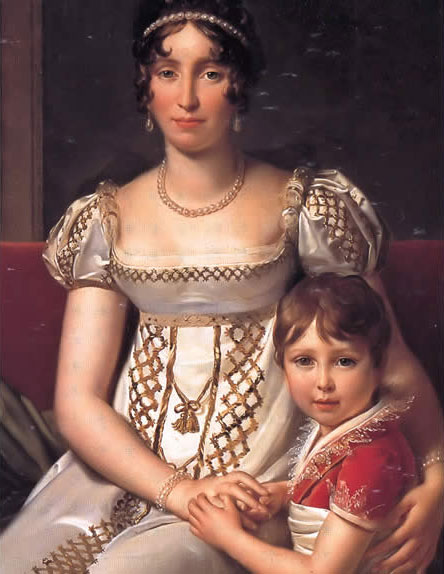 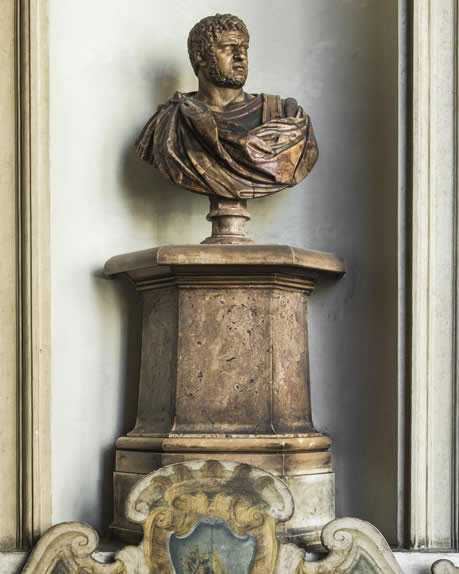 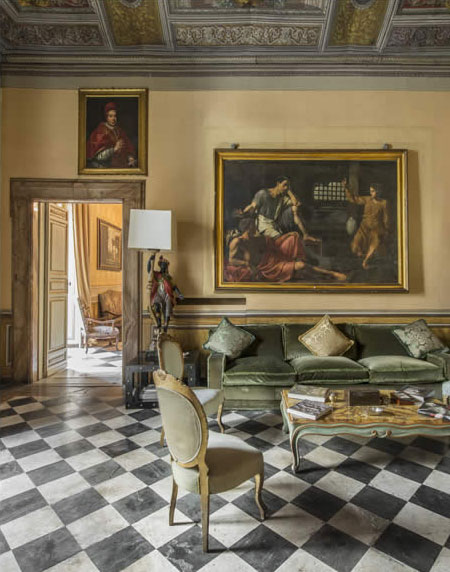